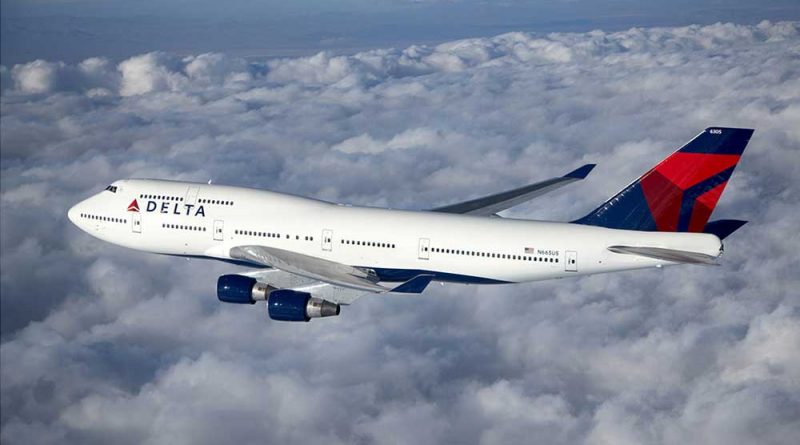 
Southwest (LUV) reported fourth-quarter results that beat expectations, but a first-quarter sales decline that was a bit worse than Wall Street expected. And while it no longer expects to be profitable in the first quarter, it expected to be profitable for the full year. So are any airline stocks a good buy now?


Southwest was the latest airline to have its rebound upended by the omicron variant. The carrier said omicron had strained staffing, amid broader industry efforts to hire more employees. The company said it had boosted employee incentives and planned to raise starting hourly pay to $17, from $15.

But Southwest said it was reducing its flight schedules for the first half of the year. And it said it expected adjusted unit costs to peak in the first quarter and fall afterward into next year.

“With the Omicron variant and weather impacting our results, we expect losses in January and February and a return to profitability in March 2022,” Bob Jordan, the company’s incoming CEO, said in a statement.

Southwest reported after United Airlines (UAL) and American Airlines (AAL) issued fourth-quarter earnings this month that beat expectations. But they both forecast a first-quarter drop in sales, compared to Q1 in 2019, that were steeper than Wall Street expected.

Earlier this month, Delta Air Lines (DAL) said it expected a “meaningful profit” this year and reported fourth-quarter results that beat estimates. However, it also forecast a loss for the first quarter, as the omicron variant temporarily takes airlines’ flight crews — and some flights — out of service.

Similarly, United said increases to its flight schedules were pushed back to later in the year due to the omicron variant’s surge. But it said bookings for this spring and after were still strong.

Delta stock has lost support at its 50-day line. It is still below its 200-day line.

Delta’s EPS Rating is 9 out of a best-possible 99. Its Composite Rating is 27.

The stock’s relative strength line has wobbled this month.

American Airlines stock is also below its 200-day line. It has lost support at its 50-day line.

Similar to Delta and the other names here, American Airlines has a not-great 34 Composite Rating and a 47 EPS Rating.

United Airlines stock has also lost support at its 50-day line. Like other airline stocks, it is still below its 200-day line.

United Airlines’ ratings, as with other airline stocks, are also mediocre. United has a 40 Composite Rating. Its EPS Rating is 49.

Cowen said Southwest stock was the least leveraged airline heading into the pandemic.

JetBlue stock has a Composite Rating of 47, with an EPS Rating of 50. JetBlue (JBLU) has also lost support at its 50-day line. It is below its 200-day line.

IBD ratings for the airlines are not great. None are in bases. Bottom line: Airline stocks are not buys right now.

Investors eager to play the recovery could step in once those stocks enter buy zones. But IBD advises investors to seek out stocks with better ratings that are closer to their highs.

Looking For The Best Stocks To Buy And Watch? Start Here