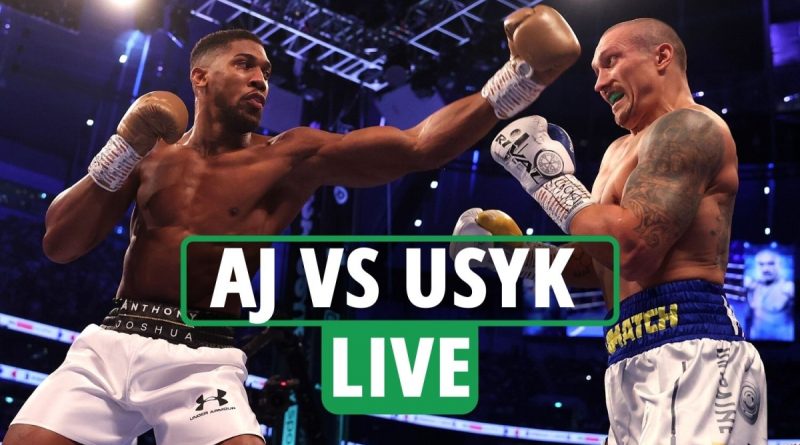 Carl has told Anthony Joshua to forget about an Oleksandr Usyk rematch unless he rips up his gameplan and returns to being a bully.

“I thought AJ would get going and impose his advantages more,” he said

“The bigger size and reach and 19lbs.

“If you want to beat a top boxer you don’t box him, you fight him, don’t play them at their own game because then you give them all the advantages.

“AJ did that, he tried to box with Usyk and he is too good. I would have liked a stronger start from AJ but Usyk is a magician.

“He can start quicker and stronger in the rematch and get rough but the way Usyk finished the fight worries me because he could have relaxed and instead he took him on and tried to finish him.

“What a fighter Usyk is, I have to say I don’t fancy AJ in the rematch, he has to seriously change his tactics and his gameplan and get rough early.

“Apparently he has said he wants the rematch straight away but I think he needs to sleep on it and look over at what he did wrong and what he can improve on.”