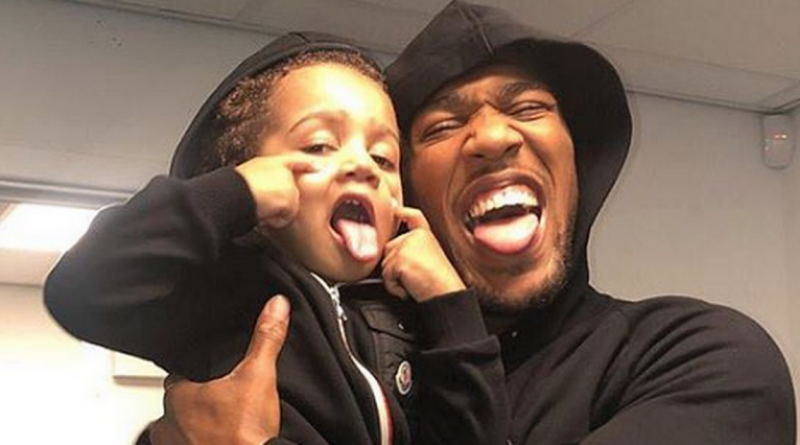 
Anthony Joshua takes on Oleksandr Usyk on Saturday night eyeing a big win to defend his world heavyweight titles and impress his son JJ, who turns six next month

Anthony Joshua v Oleksandr Usyk – the tale of the tape

Anthony Joshua aims to prove to his son that he is the daddy against Oleksandr Usyk tonight.

Joseph, or JJ, turns six next month and Joshua says he is unimpressed his dad is the unified world heavyweight champion.

“He knows what I do, but he doesn’t care,” said WBA Super, IBF and WBO king Joshua. “I don’t think he’s interested in boxing or sport yet.

“He’s just like more into his computer, you know, and motorbikes, he likes motorbikes.

“He’s quite independent. He’s quite chilled, he doesn’t hold my leg and go like ‘daddy!’, if you know what I mean.”

Joshua had not seen JJ for two-and-a-half months before he saw him last Saturday and he has locked himself away as he prepares to face Usyk at the Tottenham Hotspur Stadium.

“I made a commitment to live a boxer’s life.”

Joshua, 31, will be his lightest since stopping Michael Sprott in one round in November 2014 after weighing in yesterday at 17st 2lbs and he feels it is important to be mobile against the slick Usyk.

“He’s a good fighter and I’m going to keep up with his footwork, his hand speed and all that stuff.

“I’ve got to make sure I’m good for the whole duration of time, how long the fight goes to make sure we ensure the victory.”