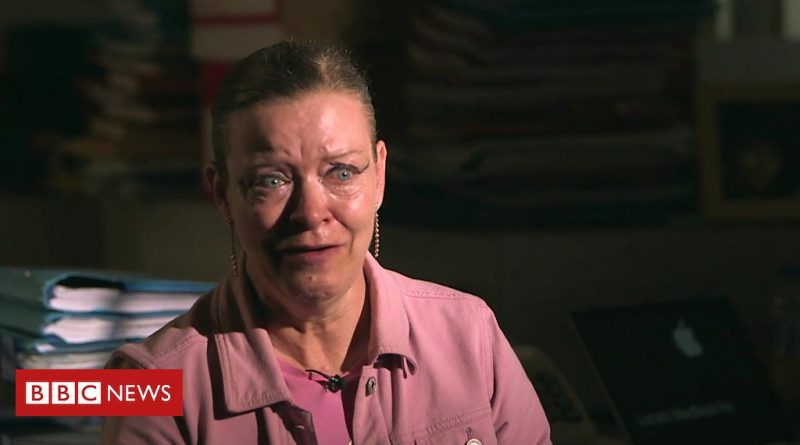 A woman who was sexually abused at Angell Road care home said she can’t forgive Lambeth council for its negligence.

An inquiry has found staff and councillors presided over a “culture of cover-up” that led to more than 700 children in care homes in Lambeth suffering cruelty and sexual abuse.

Elizabeth McCourt, 56, said as a result of the abuse she suffered, which saw her forced to go into prostitution, she has been unable to hold down jobs and relationships.