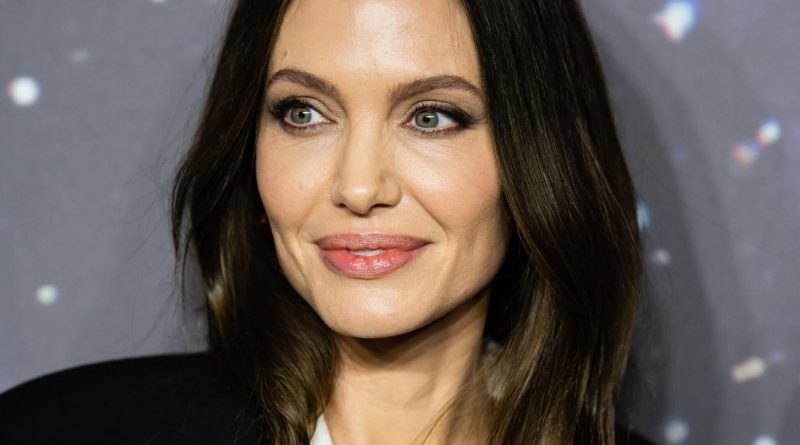 Angelina Jolie has said she is “sad” for the “ignorant” countries that have banned Eternals reportedly over its gay content.

Angelina Jolie, who stars as Thena, a member of the celestial race of superhumans known as the Eternals, said she is “proud of Marvel” for “refusing to cut those scenes out”.

“I still don’t understand how we live in a world where there’s still [people who] would not see the family Phastos has and the beauty of that relationship and love,” Jolie, 46, told News.com.au.

“How anybody is angry about it, threatened by it, doesn’t approve or appreciate it is ignorant.

“I’m sad for [those audiences]. And I’m proud of Marvel for refusing to cut those scenes out.”

Marvel, which is owned by Disney, saw its latest star-studded blockbuster face the chopping board in Saudi Arabia, Qatar and Kuwait. Local censors in the countries sought to cut a kiss between Henry’s Pastos and his on-screen husband, played by Haaz Sleiman.

The studio has yet to confirm or comment on the claim, but sources have told multiple outlets that the same-sex kiss proved contentious for local censors. One regional cinema chain confirmed that the film had been “banned” – but no explanation was provided.

In Singapore, Eternals was slapped with an M18 certificate, restricting audiences to those aged 18 or over, becoming the first MCU film in the region to receive such a rating.

The Infocomm Media Development Authority, a media regulator, said the rating was the result of “homosexual references”. Yet the film features a sex scene between two heterosexual characters.

Eternals director Chloe Zhao had long been upfront about her desire not to change or chop any scenes to appeal to regional censors.

“I don’t know all the details, but I do believe discussions were had,” she told IndieWire, “and there’s a big desire from Marvel and myself – we walked about this – to not change the cut of the movie.”

Sleiman, who came out as gay in 2017, said scenes of queer representation are “life-saving,” he explained to Variety.

“Can you imagine how many lives this is going to be saving – kids, young queer folk, who are being bullied, committing suicide, and not seeing themselves being represented?

“And now they get to see this – it’s above and beyond.”