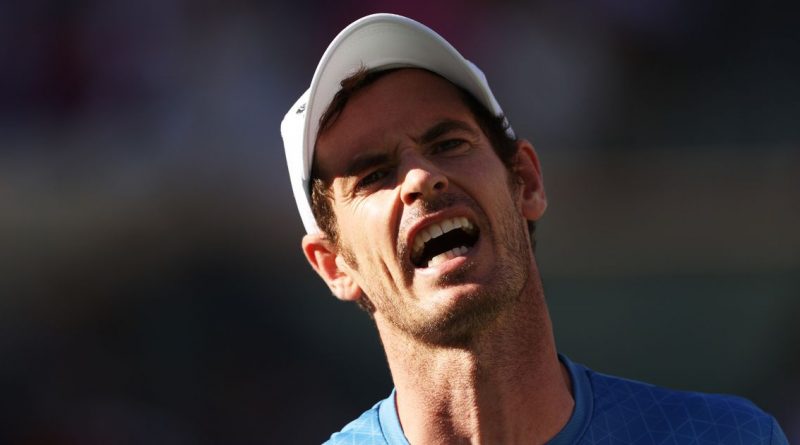 
Despite a strong start from Andy Murray, it wasn’t enough against world No 4 Alexander Zverev, who soon found his rhythm to overcome the Brit 6-4 7-6 (7-4)

Andy Murray is back in the good books

Andy Murray has crashed out of Indian Wells at the round of 32 after losing in straight sets against German Alexander Zverev.

Murray performed well in California, beating world No 51 Adrian Mannarino and the tournament’s 30th seed and new star Carlos Alcaraz to set up a showdown with rival Zverev.

And the Brit made a fast start on Tuesday too, grabbing an early 3-0 lead in the opening set after breaking the German early on.

However, the current world No 4 – who had never beaten Murray before today – started to find his mojo and swung the momentum firmly in his favour soon after, before taking the first set 6-4.

Andy Murray was defeated by Alexander Zverev in straight sets
(

But the momentum changed once again at the start of the second set, with Murray racing into a 3-1 lead after breaking his opponent – much to the delight of the Indian Wells crowd.

As Murray regained some dominance and showed his innate spirit, the fans in attendance were lapping up the swing in momentum.

But the three-time Grand Slam winner couldn’t hold his nerve on his own serve, and Zverev managed to break immediately back and did so in brilliant style.

As Murray tried a backhand drop shot, Zverev raced to meet the ball before smashing a superb forehand winner down the line, which was made even more impressive considering he had so little of the court to aim at.

The crowd were soon subdued again as Zverev looked to take control and see off his rival, who had hinted at a tense relationship between the pair ahead of the third-round clash.

Murray still battled on in true fashion and somehow managed to grind out holding serve to go 5-4 up in the second, despite two double faults.

Zverev then held his next service game to love before breaking Murray when it mattered the most to give himself the chance to serve for victory.

However, Zverev produced a shocker on his service game, with several unforced errors to allow his opponent back into the game to set up a tie-break.

The German then grabbed the early break and finally didn’t look back, clinching the tie-break 7-4.

And after his first victory over Murray, Zverev admitted his delight: “The match was played at a very high level.

“The way we played in the second set. Andy was so aggressive and incredible. I am happy to be through.”