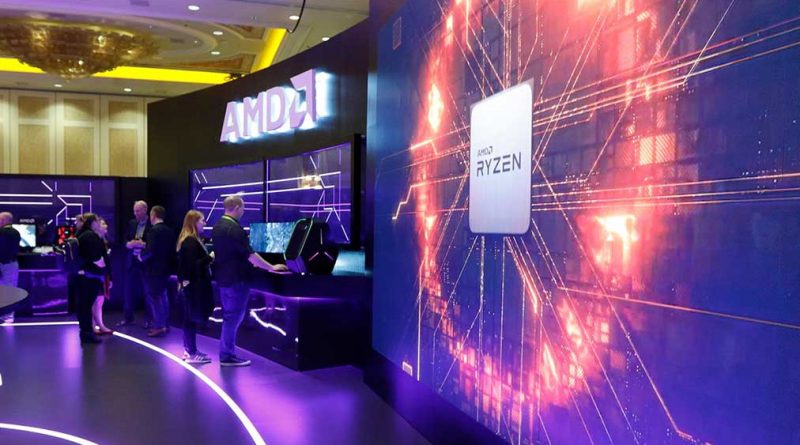 
Shares of Advanced Micro Devices (AMD) and Nvidia (NVDA) pulled back Thursday after they rocketed a day earlier by latching on to positive research from Wall Street analysts. AMD stock moved back into buy range.


On Wednesday, AMD and NVDA jumped as KeyBanc Capital Markets analyst John Vinh said in a note to clients that demand for cloud computing services was strong, a positive for both companies. In addition, Deutsche Bank analyst Ross Seymore on Wednesday raised his price target on AMD stock to 120, from 113, but kept a rating of hold.

Seymore said 2021 “delivered one of the strongest years of semiconductor sector revenue growth in recent memory as demand increased across virtually every end market, with supply being the primary gating factor to even greater growth.”

Nvidia and AMD stock jumped from their 50-day lines Wednesday, soaring 8% and 7.5%, respectively. But Thursday proved to be a rough day for tech stocks overall.

AMD competes with Intel (INTC) in making central processing units, or CPUs, for personal computers and servers. It also rivals Nvidia in the market for graphics processing units, or GPUs, for PCs, gaming consoles and data centers. Nvidia chips also are being used to power a future of self-driving cars and cloud gaming.

Nvidia and AMD are both IBD Leaderboard stocks.

Is AMD Stock A Buy After Chipmaker’s Third-Quarter Earnings Report?