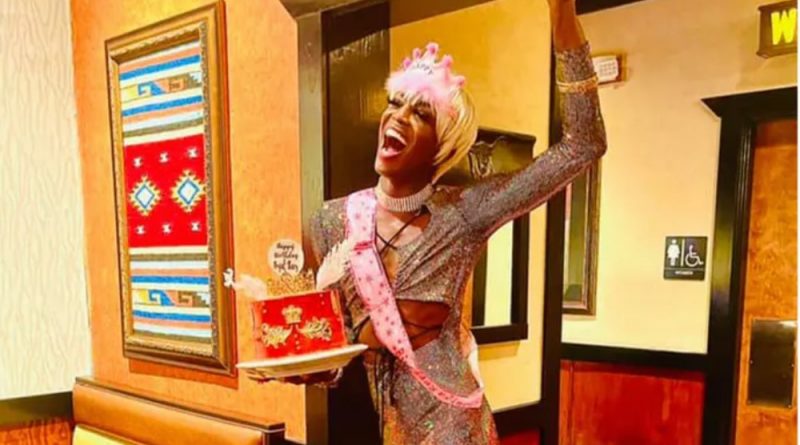 In yet another frightening attack, an “ambitious, mesmerising” Black woman was brutally slain in Florida, making her the 40th trans person murdered in the US this year.

Royal Poetical Starz, 26, was fatally shot in Miami Gardens, a city in the north-central Miami-Dade County, on the afternoon of 2 October.

According to local law enforcement, the shooting took place between Northwest 18th Avenue and 183rd Street at approximately 12:51pm.

The shooter sped off in a getaway vehicle, police added whole both misgendering and deadnaming the victim, only to crash into a tree mere blocks away from the scene. The killer fled on foot.

Royal Poetical Starz ‘lived each day like it was her last’

To those who knew her, Starz was a vibrant, charismatic young singer who always sought to see the good in those around her.

The Florida Career College Vocational School graduate always “left a lasting impression on everyone that she met,” a GoFundMe started by her loved one to raise money for her funeral in Omaha, Nebraska, states.

“She was an ambitious and talented singer that produced many beautiful recordings. . Unfortunately, we will never get to hear her sing again or become the Star that she was destined to be

Described as shy in high school, Starz blossomed as she and her friends banded together to form a singing trio, according to her obituary on a local funeral home website. Nights were spent belting out the songs that, unbeknownst to her friends, would later become her “legacy”.

“Her final accomplishment was becoming her true self and becoming the person in his heart that she always wanted to be,” the obituary reads. “[Starz] did more in her life than more of us will ever do.

“She lived each day like it was her last.”

For the Human Rights Campaign, which has been monitoring the years-long surge in anti-trans violence in the US, Starz’s death brings with it unnerving yet all-too-known truths about what it means to be trans in America today.

Starz is at the “very least” the 40th trans, non-binary or gender non-conforming person killed in the US in 2021, according to the HRC. But tallies from other monitoring organisations place the figure even higher than that.

In the death of Natasha Keianna, investigators have not ruled out homicide, but details remain sparse at the time of writing. Haven Bailey was also fatally shot by police in May.

“Royal Starz was shot in broad daylight in her own car,” said Tori Cooper, who helms the advocacy group’s Transgender Justice Initiative, in a blog post.

“She changed her name legally, but the police still misgendered her. Too often, transgender people are denied basic humanity even in death.”

The HRC estimate that approximately three-quarters of all known victims are misgendered by media and/or by law enforcement. While three-fourths of confirmed homicides against trans people have involved a gun, according to the 2017-2019 Transgender Homicide Tracker.

“Royal deserved to live and pursue her dreams,” Cooper added, “but she became yet another victim of the horrific epidemic of violence against trans and non-binary people.”