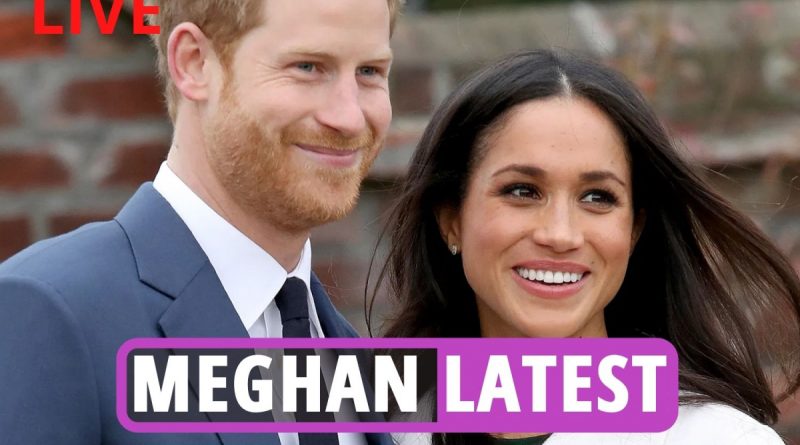 Stewart Pearce, a close confidant of Diana in her final years, says the late princess would have gone on to write her own book if her life hadn’t been cut short.

And he reveals the princess – who died in a car crash in August 1997 – was even offered the chance to sit down with talk show queen Oprah Winfrey before she died.

Pearce, 68, says Harry shares similar traits to his mother in his fearless desire for freedom and an “impetuosity” that often comes at the expense of his own personal safety.

Pearce said: “Diana’s life and purpose were committed to complete transparency, and so I’m sure she would have written her autobiography full of all the many things she learned from her experiences within the Royal Family, and beyond. Diana loved to write personal correspondence, which for her added the personal touch, added love to the people she cared for.”