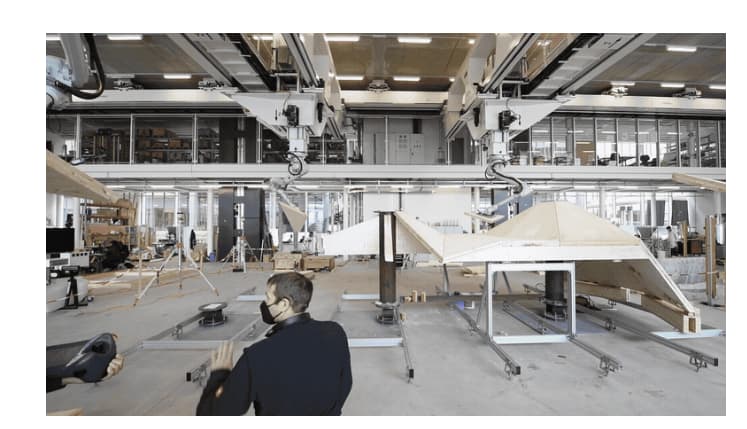 Intrinsic said it’s developing software tools to make industrial robots easier to use, cheaper and more flexible, so they can expand the reach of consumers using them. Wendy Tan-White, Intrinsic chief, said in a blog post the company “is working to unlock the creative and economic potential of industrial robotics for millions more businesses, entrepreneurs, and developers.”

Two robots use perception, force control, and multi-robot planning to assemble a simple piece of furniture (video sped up)

Alphabet’s X launched about a decade ago with the hopes that it can use new technologies to solve global problems. The so-called moonshot factory has developed a handful of projects so far, including delivery drones and internet balloons. Many of those projects have failed, but Alphabet’s self-driving car unit Waymo may be the most promising.

Intrinsic will operate within Alphabet’s “Other Bets” segment, which has continuously been a cash burner. The area lost $1.145 billion on revenues of $198 million in the first quarter of 2021.

Alphabet’s hope has been to use X as an incubator to build a new area of growth for the company outside its core digital advertising business at Google. But X and the rest of Alphabet’s companies have yet to find a big, new moneymaker.

Robotics has been an area of interest for the tech giant, but projects have fizzled out. The company went on a spending blitz beginning in 2013, acquiring six robotics startups that either sold or shut down. In early 2019, Alphabet was reportedly getting back into the robotics game. The New York Times said Google’s revamped robotics program would focus more on simple machines that can perform and learn tasks through machine learning.