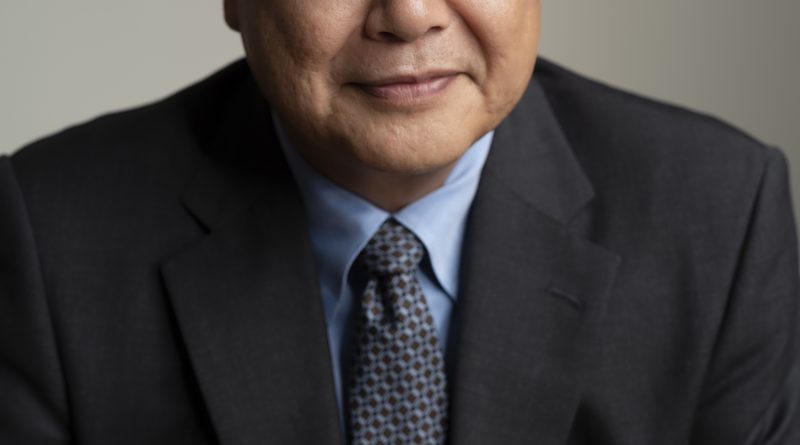 Today, with society becoming more unequal and fragmented, cooperation is becoming more difficult. How can we overcome our differences in positions and interests and work together more deeply? The root principle of our behavior is the same: we want to be happy. Under this idea, I believe people should pursue happiness – but for all stakeholders in society. Many Westerners who traveled to Japan in the late Edo period (1800s) wrote that Japanese society was full of happiness. The person who played a leading role in opening Japan to the West, Commodore Matthew Perry, also described Japan at that time: “the people seem happy and contented.” The concept of Seikatsusha is key to creating such a happy society. Learning, working, playing, eating – Seikatsusha is a Japanese word that refers to people who live their daily lives in a multifaceted manner. For example, I am a CEO, a consumer, and a grandfather. As a CEO, I aim to improve corporate performance; as a consumer, I choose what I love at the supermarket; as a grandfather, I hope for a future in which my grandchildren live happily.

Based on their own multifaceted roles, Seikatsusha take actions considering the overall optimization of their roles. Seikatsusha is a unique Japanese concept that sees the individual from multiple perspectives. It is based on the traditional Japanese code of conduct that balances self-interest and altruism, as symbolized by Sanpo-Yoshi (three-way satisfaction through business transaction: good for the seller, buyer, and society) and Bushido (a traditional Japanese code of conduct). By acting as Seikatsusha, we can achieve happiness for all stakeholders in society by balancing self-interest and altruism. One form of happiness for human beings would be pin koro, a Japanese concept that means a long, healthy life and a peaceful end. It is the ultimate form of happiness that people facing the social challenges of an aging society desire. As a Seikatsusha in Japan’s aging society, SOMPO is committed to providing elder care, which allows people to achieve pin koro. The Nursing Care RDP* (Real Data Platform) developed by SOMPO is the data platform that enables visualization of information about and for nursing caregivers and residents (visible nursing care). It provides optimal care tailored to individuals through predicting future health conditions from the data collected (predictable nursing care). A shortage of caregivers and surging social security expenses, due to fact that Japan has one of the world’s fastest declining birthrates and largest aging populations, can be deemed as a national crisis. Western countries will surely face the same challenges soon. SOMPO will overcome these serious social issues by offering its Nursing Care RDP as a solution for nursing care challenges in Japan. Furthermore, we would like to expand this initiative globally and contribute to the pin koro of the elderly who are receiving nursing care at home and other places.

We should make companies not only valuable but indispensable for Seikatsusha to pursue happiness. Business leaders must show leadership and address social challenges through their businesses, drive innovation and growth, and create value that contributes to happiness. It is also important for business leaders to be storytellers, keep communicating their initiatives and their value that contributes to happiness. Eventually, this will encourage individuals and organizations to endorse the value of happiness and change their behavior, thereby changing the world. This is a new era for business leaders. We need allies to work together. Let’s Seikatsusha!

*Real Data Platform: Platform for “real data,” data with clear origins from the real-world activities of individuals and companies (e.g. health information) unlike virtual data generated from activities on the Internet, such as social media.