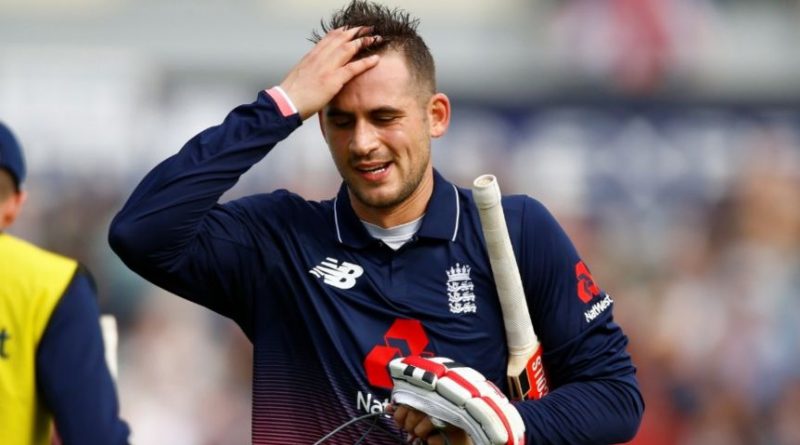 
Alex Hales remains hopeful of being recalled to the England squad three years after being dropped for failing a second recreational drugs test.

The 33-year-old was dropped from England’s World Cup-winning squad in 2019 and has not played for the country since. Eoin Morgan, England’s white-ball captain at the time, stated Hales had demonstrated a total disdain for the squad’s ideals and caused a lack of trust between him and the team.

Despite the fact that he has been overlooked by England since then, Hales still hopes to play international cricket again.  When asked about the possibility of a recall, Hales told the Daily Mail, “It’s always there.”

I’m Trying Not To Think About It Too Much: Alex Hales On Recall To The National Side

“I’m trying not to think about it too much. I’m enjoying my cricket playing in different competitions around the world.

“I’m going to continue enjoying myself and if it comes at the end of the road, brilliant,” Hales told Daily Mail.

Rob Key, the new Managing Director of England Men’s Cricket, has left the possibility of a recall open. In May, Key stated that Hales would be “available for selection” in the future, but questioned whether he was still competent enough to play for England’s white-ball team. “I will have to speak to the people involved in that decision but for me I would have Alex Hales available for selection,” Key had said. 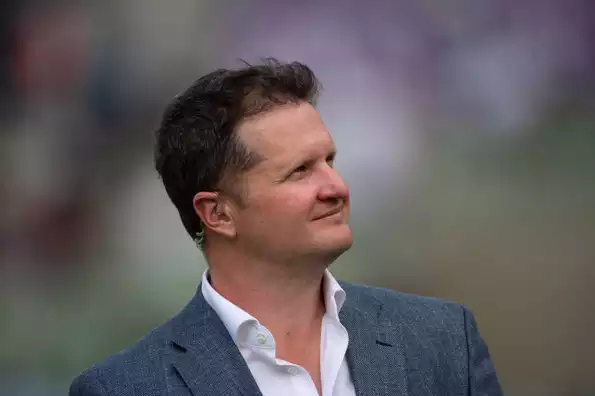 Hales has played a total of 70 ODIs and 60 T20Is for England. Alex Hales has been overlooked by England since receiving a 21-day suspension for failing a recreational drugs test in 2019, but the opener is hopeful of returning to the national team.

Only time will tell if he can make a comeback or not.

Also Read: MS Dhoni Showed A Lot Of Trust In Me: Hardik Pandya On His T20I Debut