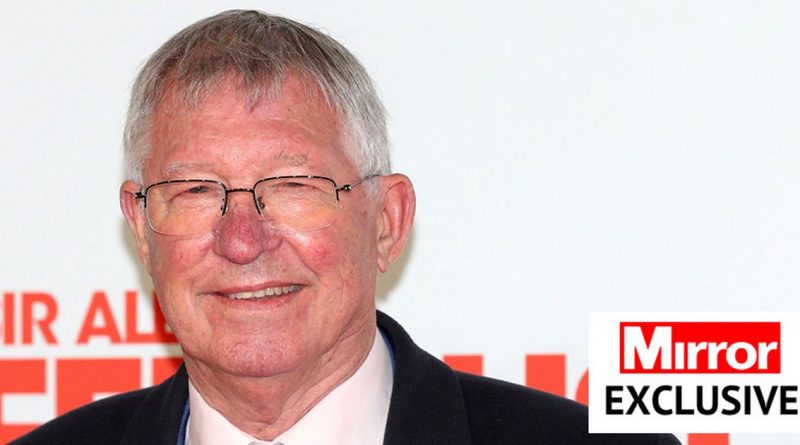 The visits were revealed by footie writer Henry Winter, who says Sir Alex – once in Christian group the Boys’ Brigade – is a culture vulture.

Explaining how he ran into him in Kosice, he said: “I’m a former choirboy – I love going in listening to the choirs and hearing… the acoustics.

“And I saw Brian was walking around there with Sir Alex. And that sort-of always struck me – that interest in life.”

Fergie – famous for his “hair dryer” rants at under-performing players – was keen for them to study the culture of places they played.

When asked how he knew so much about foreign towns, Wayne Rooney told Winter: “Sir Alex told me to read this book.”

He said: “Part of the psychology was about taking things from life and using them to try and inspire his football team.

“Everything he read was non-fiction, mainly autobiographies or biographies. What he was looking for were little nuggets of information – something he could take out as an example.

“Maybe it was something to do with General Patten for example – he really enjoyed reading about leaders in warfare – which you could then use in the battlefield which he saw as the football pitch.

“He would produce little bits and pieces from things like that.”

Fergie was also an expert on museums – even becoming a trustee for his favourites.

And he has told how as a teen he was in Christian group the Boys Brigade – the 129 Glasgow Company – set him on the path to success.

The legendary United boss once said: “We had all the other parts – Bible classes, learning to play the bugle, going for our badges. I did the signalling badge, the camping badge, about nine or ten badges in my time there.

“As I got to 16 they wanted me to come on as a staff sergeant, but by that time I had drifted away – but that spell from nine to 16 was a very important part of my life.

“It gave us discipline and confidence, and trust in the relationships we developed with the officers.”