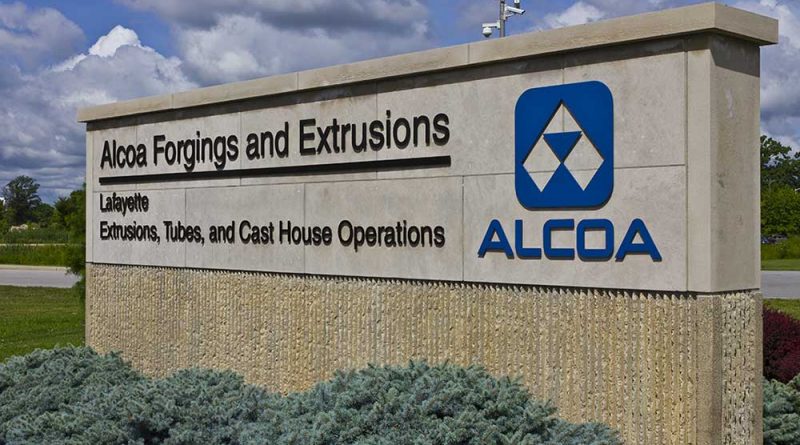 
Alcoa (AA) reported Q4 earnings after Wednesday’s close that blew past estimates, putting an exclamation point on the end of a transformative year for the aluminum play. Shares rose after the Alcoa earnings report, after a modest drop during regular trading.

Outlook: Alcoa offered guidance for the current quarter, with adjusted earnings “similar to the fourth quarter of 2021 based on current pricing.” Ahead of the report, analysts were expecting EPS to flatten out in 2022, rising 3% on 8% revenue growth.

Alcoa has marched ahead since drawing attention as the IBD Stock Of The Day on Dec. 16. At that point, AA stock had just crested a buy point from a double-bottom base.

AA stock is now about 13% above that 52.96 buy point, and about 12% above its 50-day moving average. That’s too extended for new buys, but the stock’s string of tight weekly closes indicates strength.

Corroborating that strength, AA stock has a 98 Relative Strength rating. That means it has outperformed 98% of all stocks over the past 12 months. That’s tops in the Mining-Metal Ores group.

Alcoa earnings come ahead of reports from some other hot mining stocks, including copper play Freeport-McMoRan (FCX), which slipped 0.4% on Wednesday but is slightly extended from its recent breakout from a cup-with-handle base. Teck Resources (TECK) rose 1.2% and now stands 16% above its latest buy point, following a Jan. 7 breakout.

Aluminum prices, though off their October peak, are up by about 50% over the past year. Alcoa has said that Chinese enforcement of curbs on aluminum smelting capacity to reduce carbon emissions represented an “inflection point” for the industry. China’s move constrained supply, resulting in higher prices that transformed the Alcoa earnings and balance sheet, enabling a new 10-cent quarterly dividend and a $500-million buyback of AA stock.

Alcoa is also getting credit as an ESG play. “Aluminum is a big part of the solution of decarbonizing the world,” Alcoa CFO William Oplinger said at a Goldman Sachs metals and mining conference on Nov. 17.

Thanks to its combination of light weight and strength, Oplinger estimated that the aluminum content of EVs is about 100 kilograms more than that of internal-combustion-engine vehicles.

The restart of mothballed Alcoa capacity is another positive. In September, Alcoa announced that it would restart 268,000 metric tons of aluminum capacity at its Alumar smelter in Brazil. The ramp-up will begin in Q2 of next year. By 2024, the smelter will be powered by renewable energy.