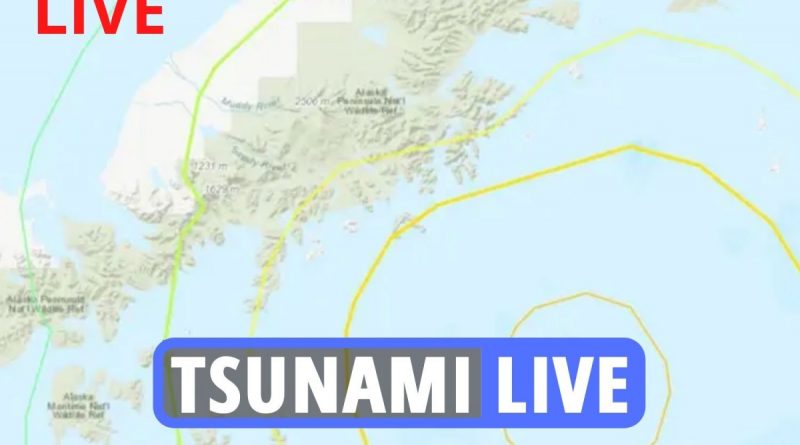 Tsunamis occur when there is an underwater event somewhere in the ocean.

Usually it will be an earthquake (when the plates of the Earth’s crust move against each other) or a underwater volcano eruption.

This force creates a ripple effect which pushes water in waves outwards from the epicenter.

Much like with an earthquake on land, the further away from the epicenter the less it is felt.

Most underwater earthquakes or eruptions are small enough not to affect the shoreline but if they are close enough or powerful enough they can generate huge waves as water is pushed outwards.

The bigger the force the higher the waves it generates and the further they travel. If the force is big enough you get a tsunami which hits land.