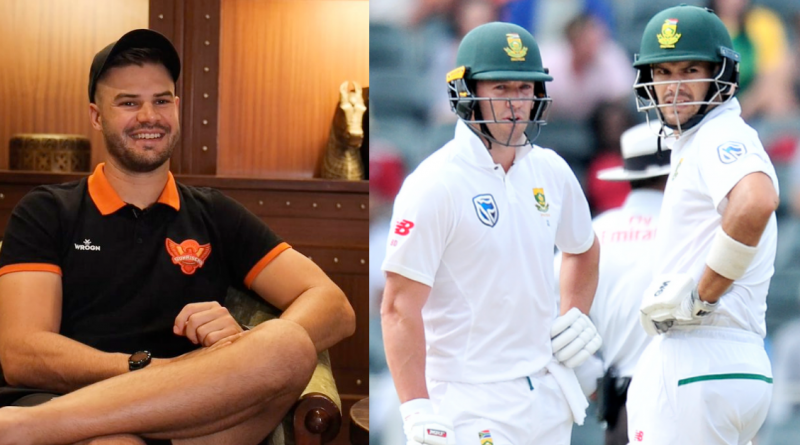 
South African batter Aiden Markram chose former batting superstar, AB de Villiers as his favorite batter. He also took the name of the legendary Aussie cricketer, Shane Warne, as a bowler he would have liked to face from the past.

During a rapid-fire round with his franchise in the IPL, Sunrisers Hyderabad (SRH), Markram answered a few questions. When asked about his favorite cricketer, he took the name of his countryman, de Villiers.

Talking about the funniest teammate he has played with, Markram mentioned the wicket-keeper batter, Quinton de Kock, who he plays with for the national team, and also Nicholas Pooran, his SRH teammate.

“Maybe, Bhuvi, he seems clever” was Markram’s next answer when asked who would have done the best in school among his SRH teammates. Washington Sundar and T Natarajan are the two nicest among many others, as per Markram.

Additionally, Markram said he would have likely been a Safari travel guide if not for his career as a cricketer. Of all the options to choose from, he said accountant or any other office job is something he would never do.

Rapid runs with the bat. Rapid answers in the hot seat. 🧡@AidzMarkram gets candid in this segment of Rapid Fire Questions with us. 🗣️#OrangeArmy pic.twitter.com/uZOK46yuws