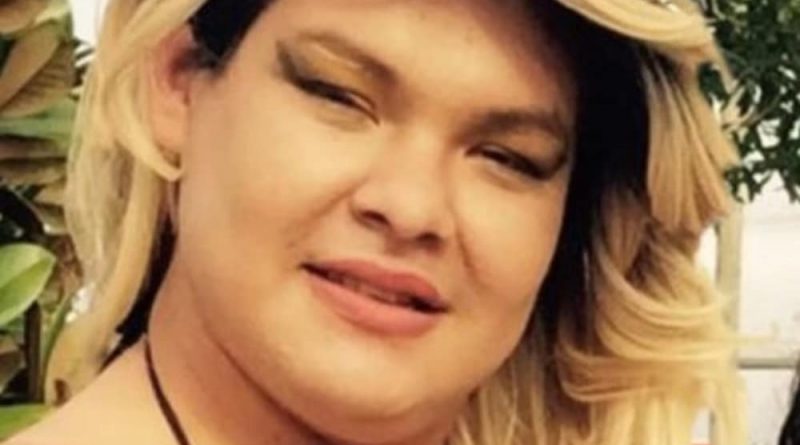 Just days after 2021 became the deadliest year on record for anti-trans violence, yet another trans woman, Jenny De Leon, has been slain in the US.

De Leon, a 25-year-old with a “bright soul”, was murdered in Tampa, Florida, on 2 November.

With her death comes a grim realisation for activists. That 2021 is the deadliest year for fatal violence against trans folk since national record-keeping began – and with six weeks of the year left, the figure will only continue to climb, they warn.

The Human Rights Campaign, an LGBT+ campaign group that has documented trans killings since 2013, says “at least” 45 trans, non-binary and gender non-conforming people have been murdered this year.

With De Leon’s death, the death tally has leaped to 46.

Tampa Police Department officers found De Leon dead at around 6am in the 8500 block of North 9th Street in the quiet residential neighbourhood of Sulphur Springs.

She was a homeless woman, the city’s force said on Facebook last week, who sought help from Tampa PFLAG, which commemorated her passing on Facebook.

“PFLAG Tampa is devastated to hear of the recent murder of Jenny De Leon,” the organisation said.

“Jenny, like many of the youth we encounter, attended our chapter meetings seeking support in the beginning of her transition, ultimately finding placement in a home through two PFLAG Tampa members.

“Jenny was an enigmatic, bright soul with enough energy to fill any room.”

Equality Florida, the state’s largest queer rights group, said on Facebook that it is “heartbroken” by the news of De Leon’s murder.

“This is a national epidemic,” its statement read, reflecting how both the American Medical Association and president Joe Biden have referred to the swelling rates of violence as such.

“Black and Latinx trans women continue to be disproportionately impacted by these fatal acts of violence.”

The Human Rights Campaign has long stressed that tabulating the violent deaths of trans people can be impossible to determine.

Law enforcement and the press often deadname or misgender victims, if they report on the homicide at all, making it challenging to know for sure whether a victim was trans.

This paucity of data means that advocacy groups and grassroots activists must comb through local news reports themselves and talk to family.

But regardless of whether the data is incomplete, activists know one thing – that year on year, violence against trans people, Black trans women, in particular, is surging.

Other groups that seek to document the killings, such as Transgender Day of Remembrance, the Transgender Law Center and GLAAD, may hold different tallies, but the upwards trend more often than not holds.

According to the National Center for Health Statistics, the annual murder rate for Americans aged between 15 and 34 is about one in 12,000.

For Black trans women in the exact same age group, the rate rockets to one in 2,600, an investigation by Mic found. If in 2015 all Americans had the same risk of murder as Black trans women, there would have been 120,087 slain instead of 15,696.

Tyianna Alexandra, a 28-year-old Black trans woman, was shot and killed in Chicago in the early hours of 6 January, becoming the first known violent killing of a trans person in 2021.