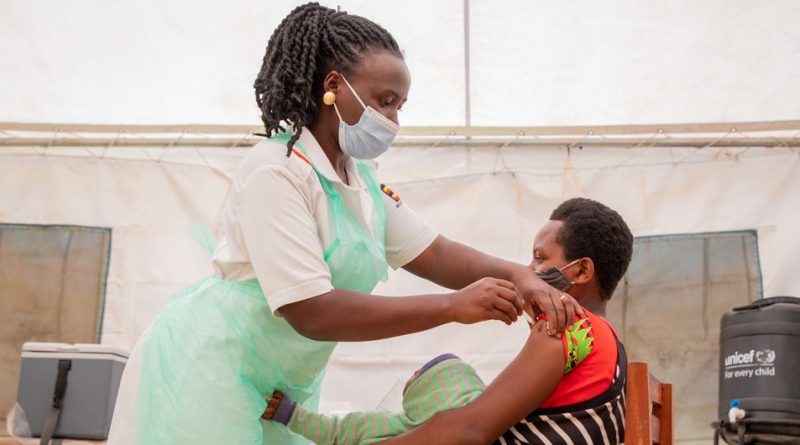 Infections have plummeted from over 308,000 cases weekly at the start of the year to less than 20,000 in the week ending 10 April.

Around 18,000 cases and 239 deaths were recorded over the past week, representing respective declines of 29 per cent and 37 per cent when compared to the previous week.

This low level of infection has not been seen since April 2020, WHOsaid.  The previous longest decline was between 1 August and 10 October of last year.

Furthermore, no African country is currently witnessing COVID-19 resurgence, which is when there has been a 20 per cent increase in cases for at least two consecutive weeks, and the week-on-week rise is 30 per cent above the previous highest weekly infection peak.

Despite the decreasing infections, it is crucial that countries remain vigilant against COVID-19, said WHO’s Regional Director for Africa, Dr. Matshidiso Moeti.

“With the virus still circulating, the risk of new and potentially more deadly variants emerging remains, and the pandemic control measures are pivotal to effective response to a surge in infections,” she said.

WHO has also warned of the high risk of another wave of infections as the cold season approaches in the southern hemisphere, from June through August.

New variants can also have an impact on the evolution of the pandemic, now in its third year.

Recently, new sub-lineages of the Omicron variant were detected in Botswana and South Africa. Experts in these countries are conducting further research to determine whether they are more infectious or virulent.

The variants, known as BA.4 and BA.5, have also been confirmed in Belgium, Denmark, Germany, and the United Kingdom. WHO said so far, there is “no significant epidemiological difference” between them and other known Omicron sub-lineages.

As infections recede in Africa, several countries have begun easing key COVID-19 measures, such as surveillance and quarantine, as well as public health measures including mask-wearing and bans on mass gatherings.

WHO is urging governments to weigh the risks and benefits of relaxing these measures, bearing in mind the capacity of their health systems, population immunity to COVID-19, and national socio-economic priorities.

The agency further advised that systems should be in place to quickly reinstate measures should the situation worsen.