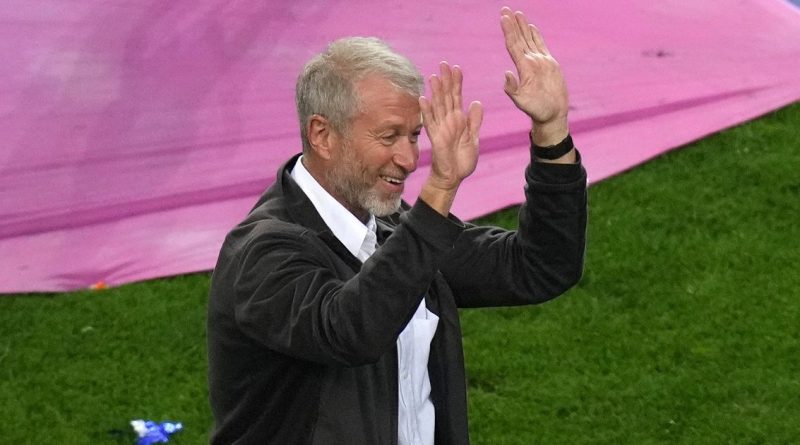 Chelsea could be one of the busiest sides in the Premier League going into the last month of the summer transfer window, with two two big-money signings

Chelsea manager Thomas Tuchel is hoping to add more quality to his side before the end of the transfer window, with at least two big-money signings on his mind.

The Blues boss is hoping to get a new striker in, as well as a new centre-back, as he looks to mount a serious Premier League title charge.

Erling Haaland remains the club’s top target as Tuchel’s men, but there are a number of other irons in the fire at Stamford Bridge

Chelsea are also in talks with Sevilla over a move for promising centre-back Jules Kounde but there has been no agreement reached.

Chelsea are set to make a fresh attempt to lure Romelu Lukaku back to Stamford Bridge.

The Inter Milan star spent three years in London with the Blues back in 2011 but spent the majority of his time out on loan.

The Belgian starred for West Brom and Everton in temporary spells before sealing a permanent switch to Merseyside in a £28m deal.

Since then, Lukaku has gone on to star with Milan after leaving Manchester United – and his resurgent form in Italy has alerted his old club.

Who should Chelsea sign this summer? Have your say in the comments below


Blues owner Roman Abramovich is a big fan of the 28-year-old striker and has now made a fresh play for his signature.

According to TuttoMercatoWeb, Abramovich has sent his son out to Italy to try and persuade Lukaku to return to London.

Abramovich Jr is currently in Milan on a business trip, with the main aim believed to be sealing a deal for the Inter star.

Chelsea have reportedly been told they will have to shell out £68m to land Sevilla defender Jules Kounde this summer.

The race for the France centre-back is hotter than ever, though Manchester United’s interest may have cooled following the arrival of Raphael Varane.

Sevilla are clearly in no mood to sell Kounde though, and have slapped a price tag of almost £70m on the 22-year-old’s head, claim Mundo Deportivo.

A swap deal involving Kurt Zouma could well help to drive down that cost, but the long-time Blues ace is thought to prefer a move to West Ham if he is to leave the Bridge.

Talk of a potential return for Eden Hazard to west London seems to have cooled, with the Belgian set to be given a final chance to succeed at Real Madrid.


Spanish outlet Defensa Central report that Carlo Ancelotti is keen to see the 30-year-old get back to his best at the Bernabeu, and will be given this season to find some form or get out.

Chelsea were said to be interested in a move for Hazard, who they sold to Real back in 2019 for over £100m.

But that may have to wait another 12 months, with Los Blancos set to sell Hazard if he flops again.