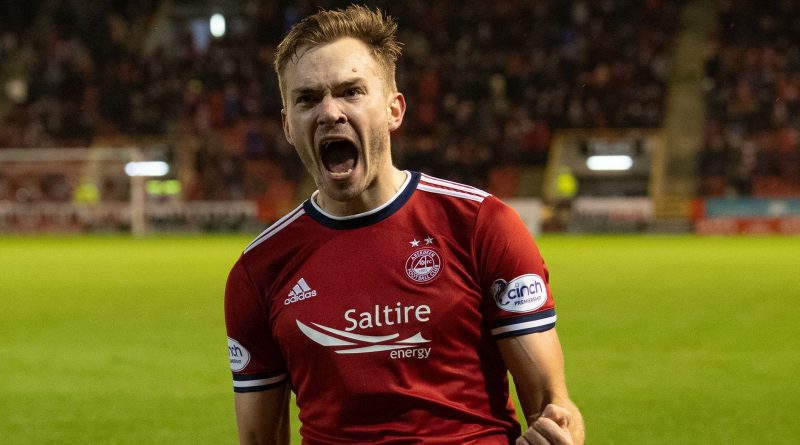 
Aberdeen manager Stephen Glass is frustrated by Blackburn Rovers’ links with Ryan Hedges but is resigned to losing the winger.

The English Championship club are long-term admirers of the 26-year-old and had a £500,000 bid rejected by Aberdeen last summer.

Rovers have made another move for the Wales international, who is out of contract at the end of this season, and want to complete a permanent deal in this window rather than sign Hedges on a pre-contract.

When asked if he was resigned to Hedges leaving, Glass said: “It feels like it when he doesn’t want to sign the contract that’s been put in front of him.

“You keep hearing that there are other clubs that have engaged him, even though they shouldn’t have.

“In reality, it looks like that’s going to happen but until such things happen, he’s an Aberdeen player.

“If a pre-contract does happen in January, he’s here until the summer unless Blackburn or whoever offer the right sum to get him now.”

Another player who could be heading out of Aberdeen this month is the highly-rated Calvin Ramsay.

The 18-year-old right-back is wanted by a number of European and Premier League clubs, including Bologna and Leicester City.

Sky Sports News understands Aberdeen will be looking for a club-record fee before they even consider selling their prized asset which would be in excess of the £3m received when Scott McKenna joined Nottingham Forest in September 2020.

“I won’t get involved in talking about individual clubs but there have definitely been enquiries. There’s going to be a lot as well,” Glass said. 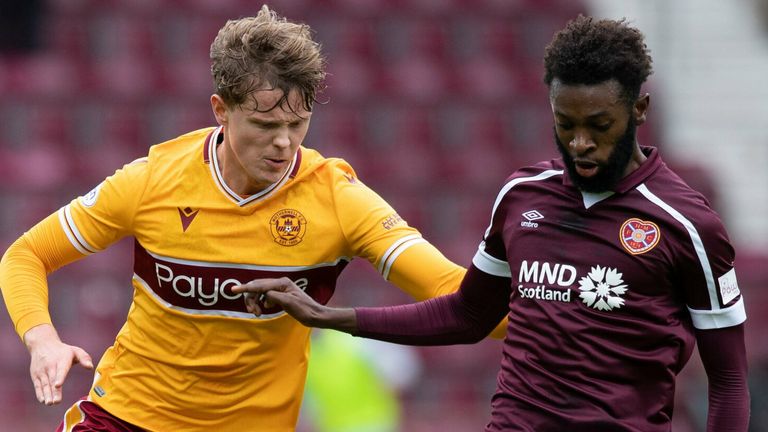 Craig Moore, Marvin Bartley and Mark Wilson discuss how Hearts, Motherwell, Hibernian and Aberdeen have started the Scottish Premiership season as the battle for third intensifies

“I think once things start getting serious, it might happen in this window. Calvin’s got his head screwed on and he’s training brilliantly.

“If he’s here until the summer or beyond, great. If it happens earlier and it helps the club, it shows there’s a pathway to our first-team and beyond.”

Aberdeen have been linked with a move for St Mirren midfielder Jamie McGrath.

His current contract ends in the summer and he is yet to accept a record-contract offer that would see him become the highest-paid player in the Paisley club’s history.

But Glass is refusing to be drawn on speculation about the 25-year-old Republic of Ireland international.

Who will be on the move in January? The January transfer window closes at midnight on Monday January 31 in Scotland.