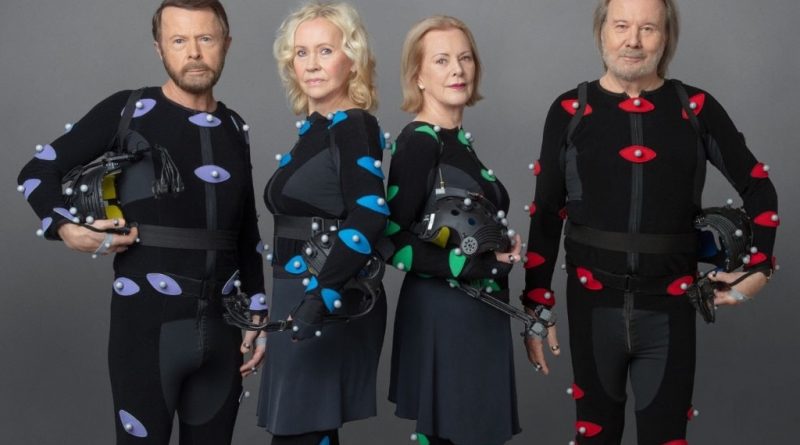 ABBA have finally made their comeback after 40 years in the wilderness, and it’s safe to say fans and critics alike are divided.

Voyage gives us 10 new tracks from the Swedish hitmakers, but the group isn’t exactly bringing anything new to the table – and nobody really wanted that to begin with.

ABBA’s new record – which they have confirmed will also be their last – is a blast from the past, but neither critics or fans can decide on whether or not that’s a good thing.

There’s also broad disagreement about whether ABBA have managed to capture the same magic of their heyday.

The notoriously hard-to-please Pitchfork gave Voyage 7.4 out of 10, with critic Ben Cardew proclaiming that ABBA’s new songs “have all the glam boogie, scandi-disco bounce, and epic pop construction of the band’s revered catalog”.

The record is “as richly harmonic, smartly constructed, and satisfying as you might expect,” Cardew writes. However, he notes that “by ABBA’s own imperial standards this is more ABBA Silver than ABBA Gold.”

In a relatively scathing two-star review for The Guardian, Jude Rogers said single “Don’t Shut Me Down” had hinted at a promise of “forward motion and glamour” – but the album fails to live up.

Voyage “prefers to languish in often bafflingly retrograde settings”, Rogers writes. Among the album’s biggest missteps for Rogers are ABBA’s bizarre take on an Irish folk ballad “When You Danced With Me” and the Christmas song “Little Things” (yes, ABBA really did throw a Christmas song in as the third track on their first album in 40 years).

Over at The Independent, Helen Brown gave Voyage a five star review. “From the outset it was their gung-ho uncoolness that struck a chord in everybody’s inner outsider,” she writes.

She also disagrees with Rogers’ view on “When You Danced With Me”. The track “ought to make Ed Sheeran’s ‘Galway Girl’ sound authentic,” Brown writes. “The haters will snort into their Guinness. But the walloping warmth of its theme-bar heart will have fans dancing on the tables.”

Louise Bruton also gave Voyage a five star review in The Irish Times. The album confirms the group’s expertise “in presenting sadness as happiness”, she writes.

Over on Twitter, hardcore ABBA stans rushed to heap praise on Voyage after four whole decades without new music from the group – and it’s fair to say most were overjoyed to have them back.

ME LISTENING TO ABBA VOYAGE pic.twitter.com/yk1J4Fukup

I know it’s the tiniest thing but… the piano riff in the last seconds of Keep An Eye On Dan that reminds me of SOS. Can anyone else hear it? #ABBAVoyage pic.twitter.com/K9fFTeCLD4

I cannot believe there is a new ABBA album. It’s like getting a new Ingrid Bergman movie or something.

Luckily for ABBA fans, the new album isn’t all they’re getting – it will her accompanied by a hologram concert in London where avatars of the band as their younger selves will perform for adoring crowds.

The new album is released just shy of 40 years since the group’s last record The Visitors. The four members famously went their separate ways in 1981 after the two marriages that tied ABBA together dissolved.

While the band hasn’t released new music in 40 years, their songs have continued to dominate cultural conversation. ABBA is regarded today as one of the greatest pop artists of all time.