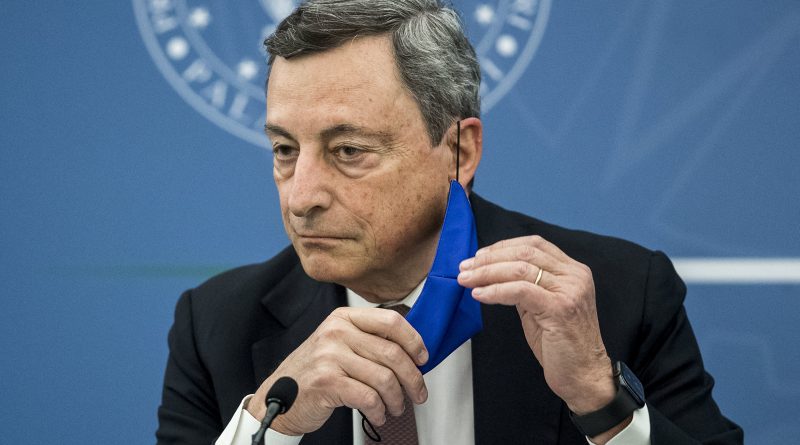 LONDON — Italy is currently enjoying a “window of stability,” according to the head of the European House Ambrosetti Forum, despite the ever-present risk of a political crisis in the country.

Speaking to CNBC on the sidelines of the forum Thursday, Valerio De Molli said it is unlikely that Italy will face an economic or banking crisis in the near future.

However he added: “The political crisis in Italy is always next door so I cannot bet on all my family on that particular one, but, you know, we have a window of stability, of political institutional stability.”

Italy has experienced numerous different government formations in recent years, but the political scene has materially calmed down since the appointment of Mario Draghi as prime minister in February. The former European Central Bank chief has managed to get backing from both the left and right political spectrums and is a popular figure among the electorate.

“We are not supposed to have any political crisis in the next six to nine months, then we need to have the election of the president of the Republic,” De Molli said.

Draghi’s name often comes up as a potential person to replace incumbent President Sergio Mattarella next year. If he became president, however, it would leave a massive gap at the executive power level.

De Molli said he thinks Draghi is best for Italy at the helm of the government, in charge of the day-to-day tasks.

“Frankly speaking, what Draghi is doing is … the right things for the country,” De Molli told CNBC’s Steve Sedgwick. “He is not pro-left or or-right, he is doing what he is supposed to do.”

Draghi is not only pushing a reformist agenda, but is also overseeing large investments in the country and its Covid vaccination efforts.

On Thursday, Draghi urged Italians once again to get their Covid-19 shots as he wants 80% of people in the country vaccinated by the end of September. According to Our World in Data, 70% of Italians have received at least one dose and 61% are fully vaccinated. The nation was among the worst hit by the pandemic.