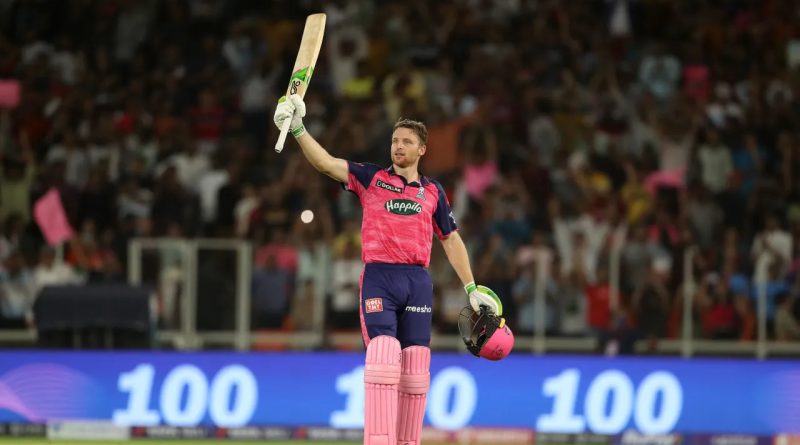 
Rajasthan Royals lost to Gujarat Titans in the IPL 2022 final by seven wickets on May 29 in Ahmedabad.

The Sanju Samson-led side played an aggressive brand of cricket throughout the tournament as the franchise made their first IPL final appearance after winning the title in the inaugural season.

RR opener Jos Buttler scored 863 runs in 17 innings at 57.53 with four centuries and as many fifties to bag the orange cap.

Leg-spinner Yuzvendra Chahal scalped 27 wickets in 17 matches at 19.52 to win the purple cap.

Rajasthan Royals were highly reliant on Jos Buttler to score the majority of the runs and lacked collective efforts in the batting order.

Let us look at five players Rajasthan Royals could release ahead of the next auction.

5 Players Rajasthan Royals (RR) Can Release Ahead Of IPL 2023

The South African international batter’s presence was limited to the dugout of Rajasthan Royals.

With the likes of Jos Buttler, Shimron Hetmyer and James Neesham available for the overseas slots, the South African was overlooked and given limited opportunities.

The 33-year-old was amongst the six South African players who missed the Bangladesh Test series in March-April to join their respective IPL teams in Mumbai.