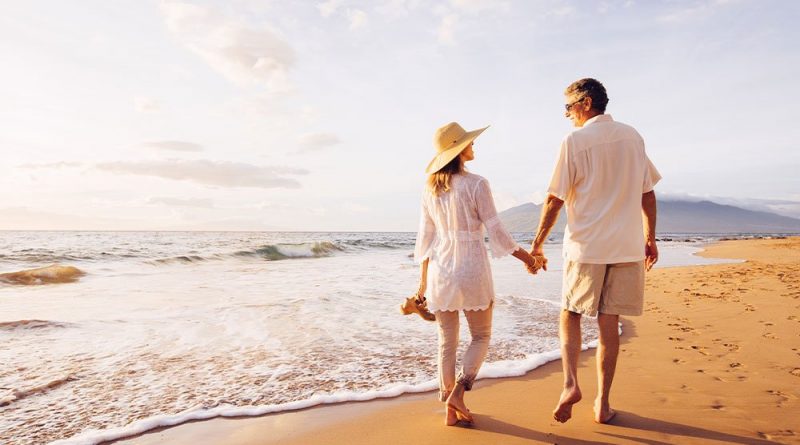 
As if you don’t have enough to worry about, some retirement advisors are cautioning the famous “4% Rule” no longer works. Those Doubting Thomases say if you withdraw 4% of your savings each year, then add a percentage equal to inflation yearly after the first year, your retirement savings will not last the 30 years that the 4% Rule envisions.


Those skeptics say that following the 4% Rule will bankrupt your retirement balance well before 30 years. Your IRAs and 401(k) will end up as empty as the Mojave Desert way too early. You’ll be broke — in retirement!

Bengen says if anything the 4% Rule is too conservative, not too aggressive. Retirees do not need to limit their annual starting withdrawals from retirement savings to 3% to 3.5%, as some financial advisors recommend, he says.

Instead, retirees can safely withdraw up to 4.7% a year without threatening to wipe out their retirement savings before 30 years have elapsed, Bengen says.

The reason so many people think the 4% Rule is out of date is that they overlook its premise, he adds. “When I did the original research, I was looking for the worst possible time to retire,” Bengen told IBD. “That was late 1968, early 1969.”

Why was that the worst possible time to retire? “At that time, a retiree would have had to endure two big bear markets (1969-1970 and 1973-1974), which caused his portfolio to shrink early in retirement,” Bengen said.

After that, “the high inflation of the late 1960s and 1970s caused the retiree to increase their withdrawals an unusually large amount each year to keep up with inflation,” he said. Those large withdrawals boosted the odds of early depletion of retirement savings.

To avoid running out of money, Bengen’s calculations led to a 4% cap on first-year withdrawals.

No Longer The Worst Of Times

But recent decades, especially since the start of a long bull market in 1982, have been a Goldilocks period in comparison. Bull markets have pumped up the value of retirement accounts. Low inflation has put a much smaller dent into the buying power of retirement savings balances.

Many retiree investors taking 4% plus inflation adjustment withdrawals have seen their retirement savings grow, not shrink. “It was the really high level of inflation in the 1970s that was really devastating,” Bengen said.

Bengen says retirees now can afford yearly withdrawals greater than 4% plus adjustments. With a proper asset mix, their accounts should still enjoy net growth. That’s where his safe withdrawal level of 4.7% comes from.

What Bengen Does With His Own Money

How much does Bengen withdraw from his own retirement savings? Bengen, who is 74 years old, retired in 2013. “At that time, I used a 4.5% (annual) withdrawal rate, as my research dictated,” he said. That was from tax-advantaged accounts.

“My current withdrawal rate is about 3.5%, as markets have performed so well over the last eight years,” he said.

There’s another reason that the 4% Rule — which Bengen says is really the 4.7% Rule — still works. Bengen says some skeptics simply do not seem to read all of his research, including updates.

Interest rates remain historically low. Higher-yield bonds and stocks entail higher risk. So both Bengen and skeptics advise resorting to a mix of yield plus selling securities to fund their respective withdrawals. “I believe we all use the concept of ‘total return,’ — that is, yield plus capital gains,” Bengen said. “The difference in our withdrawal rates appears to be accounted for by the difference in our forecasts of future total returns. Some assume a very low rate of return for many years.”

His original research assumed that stocks accounted for anywhere from 40% to 70% of the portfolio. His new asset allocation is 11% in each stock class plus 40% in intermediate-term Treasuries plus another 5% in 3-month U.S. Treasury bills.

His current calculation that 4.7% plus inflation is a safely sustainable annual withdrawal rate applies to all retirees since 1968.

Follow Paul Katzeff on Twitter at @IBD_PKatzeff for tips about personal finance and active mutual fund managers who outperform the market by picking top-performing growth stocks.

You Need This Much Retirement Savings At Your Age And Income

How To Generate $100,000 Of Retirement Income, Without Selling Your Principal

Which Stocks Are Breaking Out Or Near A Pivot Point? Check MarketSmith

Get Notifications For Live IBD Videos By Subscribing On YouTube