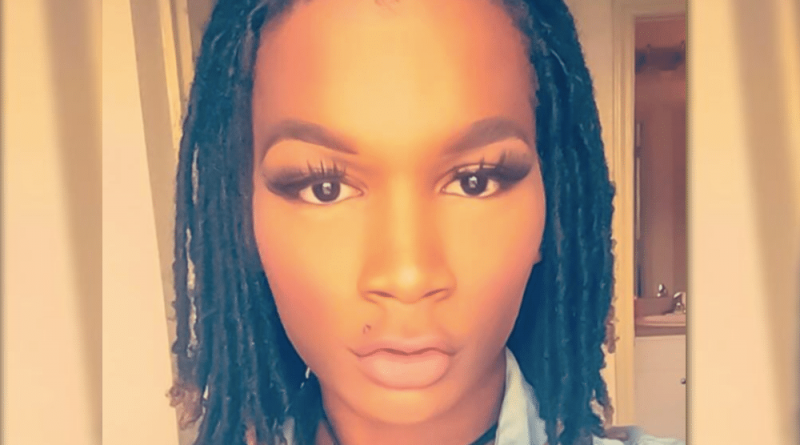 A young Black trans woman has been shot dead in Louisiana, marking the 35th violent death of a trans or gender non-conforming person in the US so far this year.

25-year-old “Pooh” Johnson was found dead with multiple gunshot wounds on Sunday, 23 August in Shreveport, a city in northwestern Louisiana.

Her body was found shortly after 5.30am inside a parked car, according to local media, which initially misgendered and deadnamed the victim. Results of an autopsy are forthcoming.

Johnson was an accomplished makeup artist who went by the name Titanizer on social media, though little else is known about her at this time. Her family believe the fact that she was transgender was a factor in her killing.

“It is heartbreaking to witness another Black trans woman stolen from us by transphobia and gun violence,” said Tori Cooper of the Human Rights Campaign.

“We are quickly approaching last year’s record total of fatalities among transgender and gender non-conforming people. Johnson’s tragic death highlights yet again the need for attention and resources to combat this epidemic of violence.”

The Human Rights Campaign recorded at least 44 deaths of transgender and gender non-conforming people in 2020, more than in any year since it began tracking this violence in 2013.

One of the victims was 20-year-old Brooklyn DeShauna, a Black transgender woman who was shot and killed mere streets away from the spot that Pooh Johnson’s body was found.

McKinsley LaKeith Lincoln, an out gay Black man, was also shot and killed in May last year in the city of Alexandria, roughly two hours south of Shreveport.

“This epidemic of violence continues to take life after life and each senseless loss is devastating. The trans and non-binary community needs support in this moment and they need protection.

“Lawmakers must introduce and pass legislation that will prioritise the safety of trans and gender non-conforming people,” she continued. “Law enforcement must work to hold those responsible for these murders accountable. Community members must put pressure on lawmakers and law enforcement to ensure the work gets done.

“We all must continue to fight back against the transphobia and bias that contributes to the violence we see.”

The investigation into Johnson’s death continues, with Crime Stoppers offering a reward of up to $2,000 for information that leads to the arrest of those responsible.