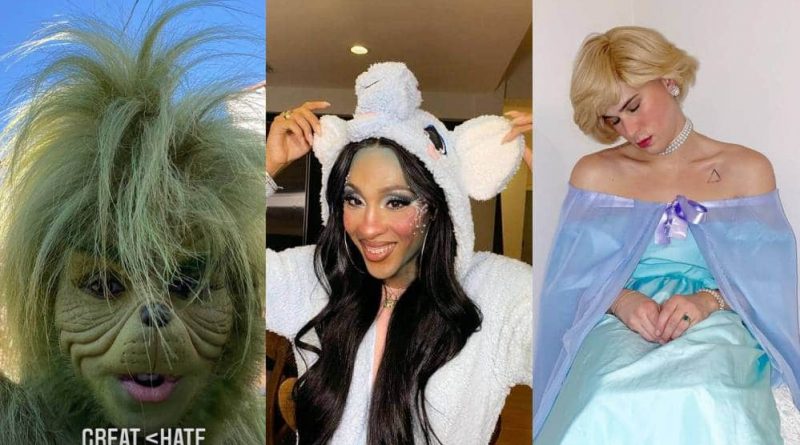 After lockdowns and social restrictions stifled last year’s spooky season, LGBT+ celebs and allies were out in force to celebrate Halloween.

Olympic figure skater Adam Rippon went a bit more topical with a homage to Nicki Minaj’s viral tweet about a friend of her “cousin in Trinidad” whose “testicles became swollen” and “become impotent” after getting a COVID vaccine.

From Janelle Monáe’s wonderful takes on The Grinch and Dr Jekyll & Mr Hyde, Elliot Page’s tribute to E.T. to even Harry Styles’s “Harryween” look, these are the most iconic queer costumes from Halloween 2021.

Speaking of iconic, Neil Patrick Harris and his family killed it with their horror movie tribute costumes

LGBT+ ally Lizzo dressed up as the cutest The Mandalorian character – Grogu, or Baby Yoda